Behind and in front of UNNO is a small and dedicated team based in Barcelona, Spain, led by Cesar Rojo, engineer and accomplished ex-World Cup downhill racer. With his team at CERO Design, Cesar is behind some of the most ground-breaking bike and suspension designs in the mountain bike industry of the past ten years, such as pioneering what is now universally known as the “long and slack” geometry that has been adopted pretty much industry-wise. CERO Designes continues to be a cutting edge engineering and design firm with high-profile customers in the bike industry and in the automotive industry. 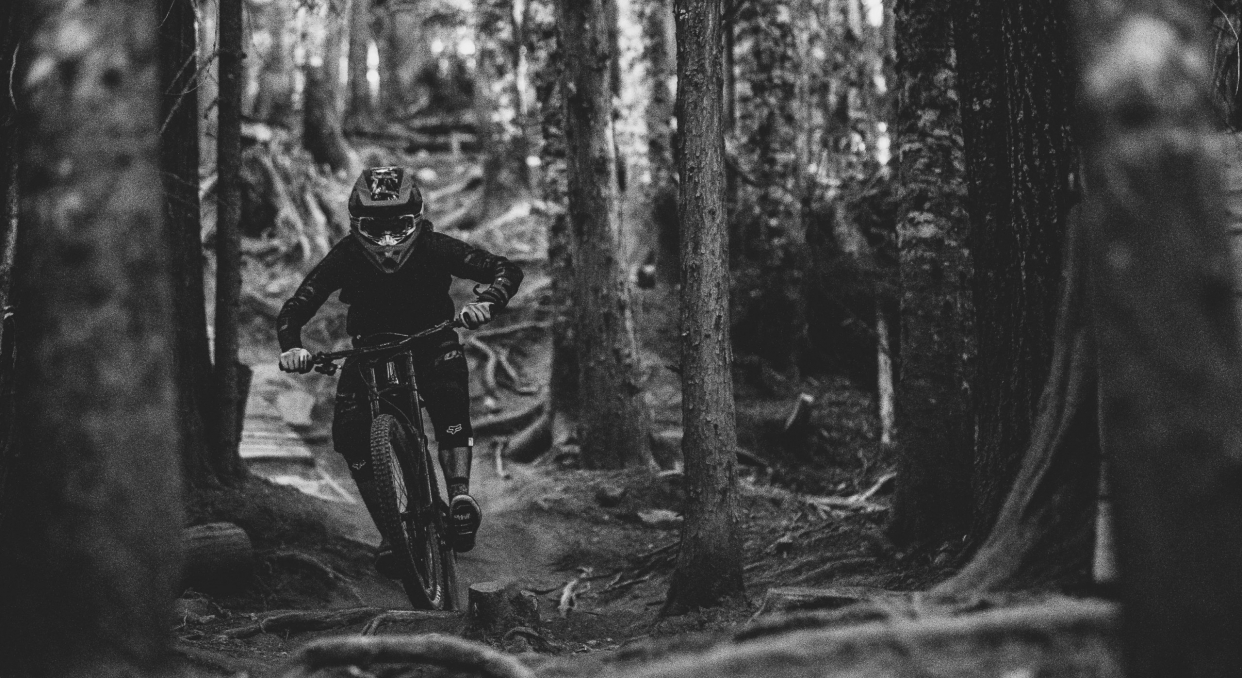 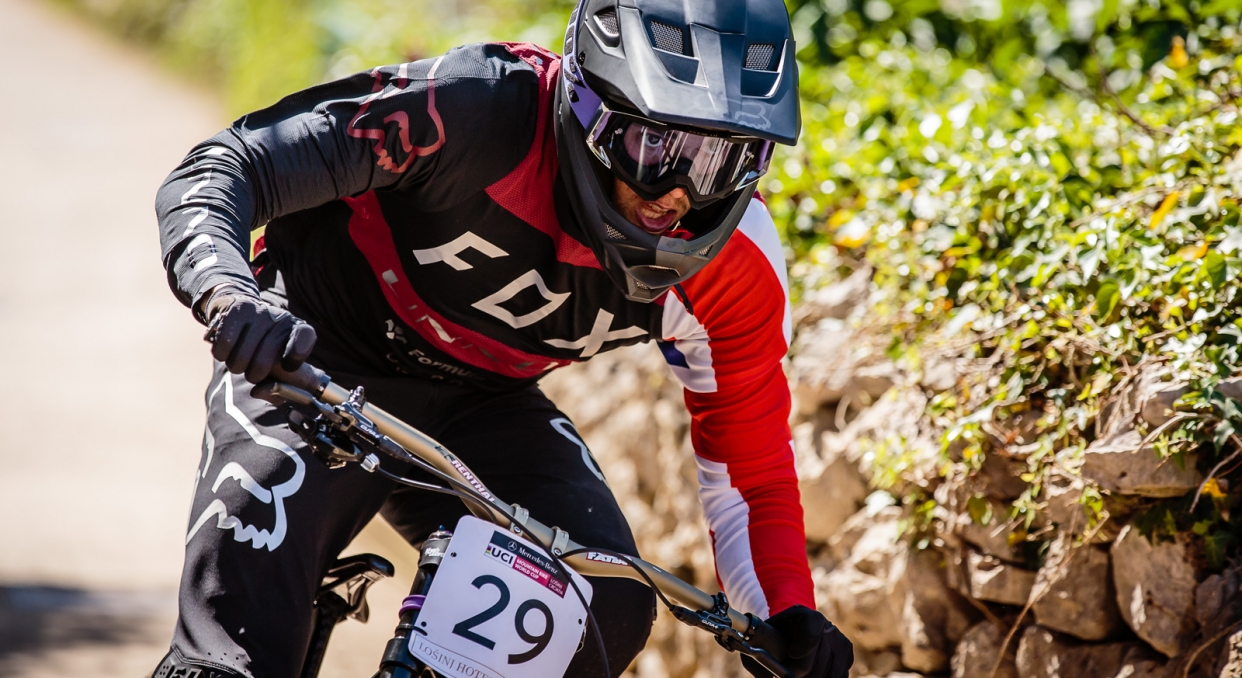 Born from rebellion and desire for change, UNNO is not afraid of disruptive and innovative designs. Our creations are beautiful to ride as they are to look and own. That’s why we are naturally iconic and desired. We believe nothing is to be overlooked. All detalls are essential. Bikes are an experience. A non-conformist spirit leads us in the never-ending pursuit of perfection.

An independent thinking mantains our culture for the ride. It is the calling of the designer to invent the future. UNNO is not anymore about being the first. It is about you being the first that matters. If you want to make something new, make it different. Ride unique with UNNO. 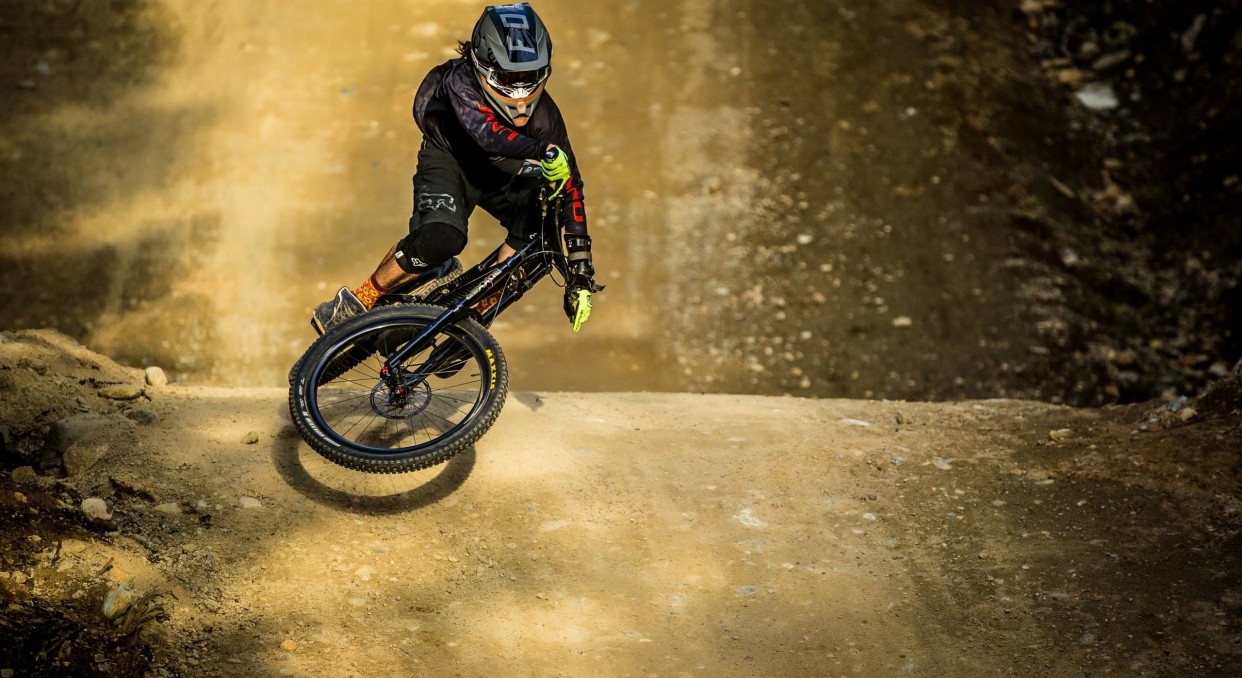 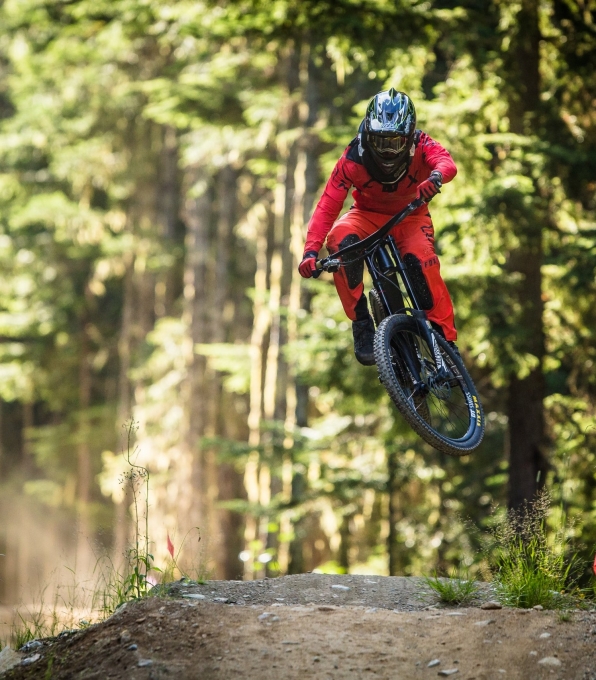 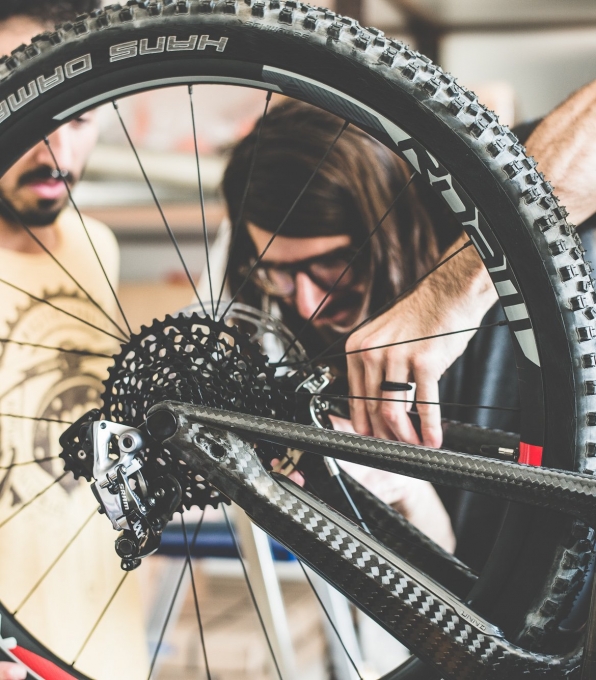 05. Headquarters
Barcelona
"My hardest journey so far, and we just started walking"
— Cesar —

August 2012
It all started in what is considered the Mecca of Downhill. In between runs and days on the bike park we started working in what would become the UNNO suspension layout for all range.
September 2012
We started working on the first looks of the Downhill frame.
March 2013
After our initial concepts and ideas, we met with some of the designers at Kiska and we got some input that started what is now, after so many refinements, the final looks of the UNNO range.
July 2013
We made a quick prototype of 3 of the 5 frames in order to get a feeling of the proportions and surfaces. Those were completely built up and some final modifications were introduced.
SEPTEMBER 29TH 2014
Our UNNO image was registered and granted.
DECEMBER 24TH 2014
It was Christmas and what could be the best gift if not the first Ever UNNO frame. Finally, after so many months and struggles and 2 months pushing the supplier, we finally made the frame at the supplier's facilities.
MARCH 23RD 2015
This was a big day, the first in-house produced frame was done at Cero. It took almost a year, but we finally got control over the production and each week a new frame was started.
August 8th 2015
First day riding the UNNO Ever and working on the first settings. Ten runs without any issues.
August 27th 2015
First race of the UNNO Ever and first big win - Master World Champions!!!
April 17th 2016
News are out! UNNO becomes officially a bicycle brand.
October 29th 2016
After many tests, updates and research, we arrived to our lightest evolution of the frame. This is possibly the lightest XC frame on the market for that length.
August 2017
We went back to that same place where a dream started! It took 6 years, but we were finally able to get back to Whistler with those lines and ideas transformed into carbon shapes.