The past months of frantic preparations, rush shipments and test sessions finally all made sense when Greg and Taylor made their way up to the start gate of the Lošinj World Cup for the first ever final runs in the history of UNNO.

Greg Williamson finished 18th, solidifying his status as a top 20 rider in the World Cup, while Taylor Vernon, with his 39th place, has left behind his frustration for a string of injuries and bad luck in the past years. The track in Lošinj, Croatia, despite the idyllic location, has been described by the whole team as extremely tricky, due to the unrelenting rocky terrain that claimed more than a few victims between riders and bikes, and it being one of the shortest tracks ever on the World Cup circuit, which meant that any mistake in a race run was hard to recover from. The race weekend was seamless for UNNO Factory Racing’s riders and mechanic, with the bikes and all equipment performing flawlessly run after run.

Cesar Rojo, the mind behind UNNO bikes, attended the race to witness the historic moment for the bikes he has created and designed: “I am beyond happy. It may sound like a cliché, but this is really a dream coming true for me and for everyone that has worked so hard in the past years on UNNO. With our brand you can literally feel the excitement of the people that work on each frame in our Barcelona facility, from the person laying up the carbon sheets up to the one finishing the frames in the paint booth. Being able to see a frame coming straight out of the mold to being raced at the highest level of mountain bike racing is exhilarating. I am very happy and proud of the riders too, their results don’t tell the full story of how hard they worked in testing and adapting to the new bike and setup. Now I can’t wait for the next World Cup in Fort William, with both Greg and Taylor racing in their homeland and with the nerves of the debut dealt with, I am sure it’s going to be a great one.”

What might have been seen as a foolish dream is now a reality and with solid results from riders, team and equipment. The track is now set straight on to a path of learning and improvement, with the next World Cup in the legendary location of Fort William scheduled on June 2nd and 3rd. 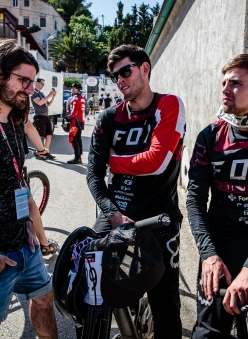 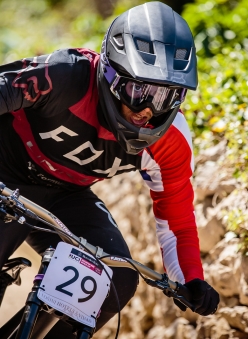 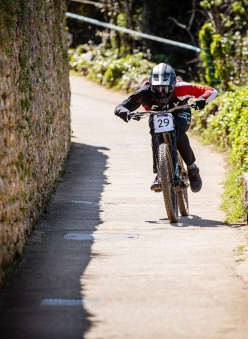 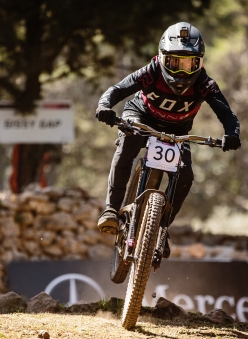 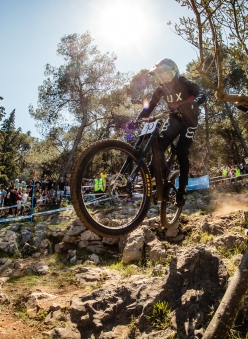 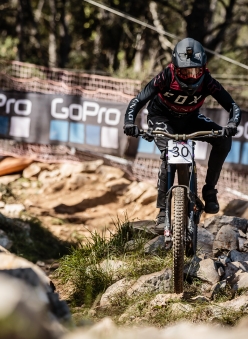 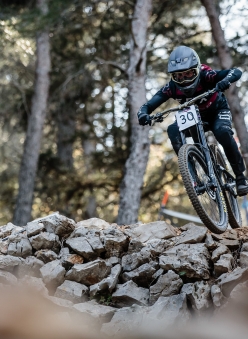 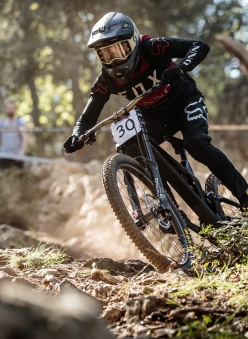 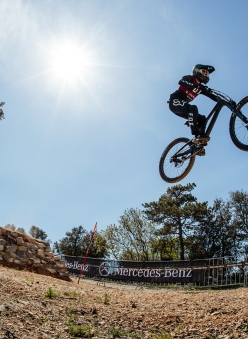 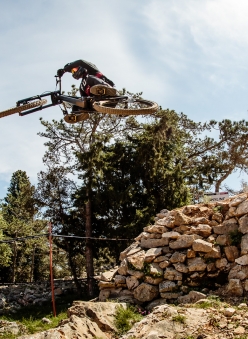