Solid is a word that is a touch overused in action sports’ press releases. But we’ll happily get on the bandwagon this time claiming that the past weekend in Leogang was a solid one for UNNO Factory Racing, with both its riders sitting well within the top 30 of the World Cup ranking, thanks to Greg Williamson’s 19th place and Taylor Vernon’s 27th. These number might not mean a lot but for UNNO Factory Racing they mean proof that an entirely new setup – the highlight of which is a brand new, never before raced bike – is now consistently working well with three World Cup races under its belt.

After the highs and heartbreaks of Fort William (Greg qualified 5th and then suffered a mechanical in his race run) the team got to Austria eager to get back to work, but of all the World Cup tracks Leogang is definitely the one where, despite its apparently linear track, each mistake is paid dearly – as demonstrated by the very tight racing all weekend long.

A new off-camber section right off the start added some flair to a race that is known for its long smooth sections and brief bursts of technicality and steepness – but has never failed to provide drama and excitement. Qualifying proved to be upsetting for more than a rider, with small mistakes costing dearly in terms of time, but both Greg and Taylor played it safe and secured a spot in Sunday’s finals. The weather played nice with almost no rain the entire weekend, and this made the team’s life easier without any last minute tire and setup changes.

On Sunday both Greg and Taylor set off relatively early in the finals, with great runs landing them both on the hot-seat for a good amount of time. With their results in Leogang they now sit respectively 26th (Greg Williamson) and 29th (Taylor Vernon) in the World Cup ranking, ready to take on the rest of the season starting with the downhill races during Crankworx Les Gets and moving on to the steep, unforgiving World Cup back-to-back weekend in Val di Sole and Andorra in just a month’s time. 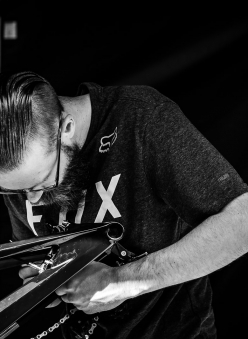 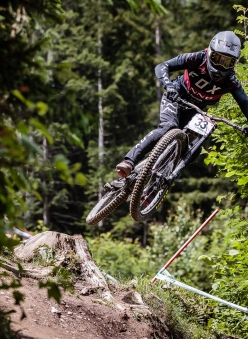 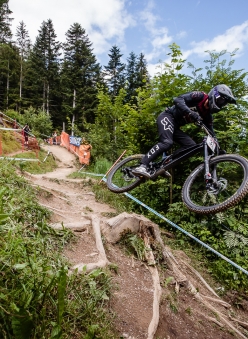 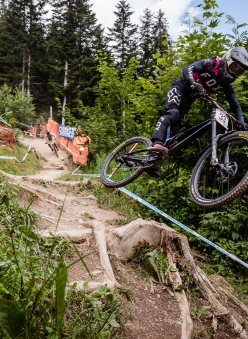 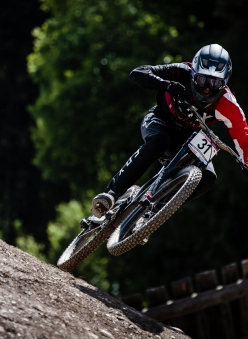 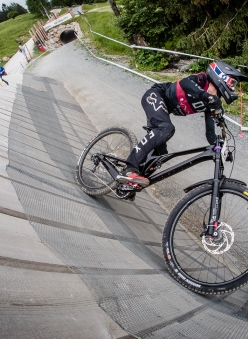 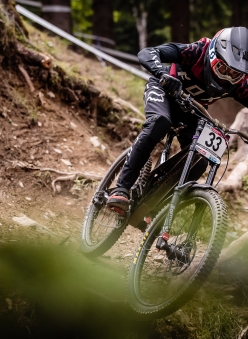 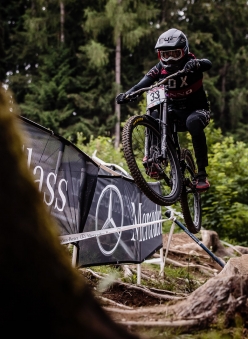 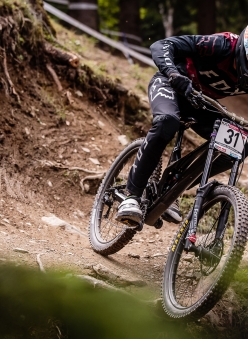 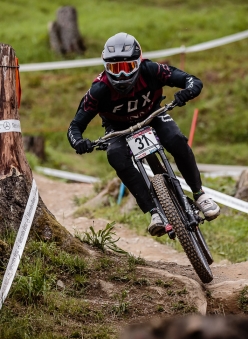 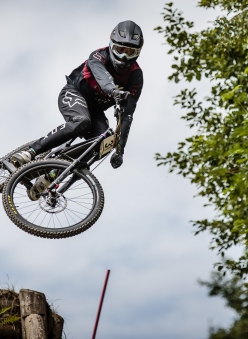 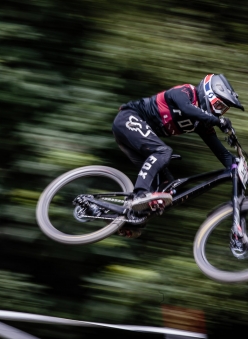