Fort William is one of the most revered and legendary tracks in the UCI MTB World Cup and, on top of that, the home race for UNNO Factory Racing’s Greg Williamson: this should suffice to explain that the tension was high for the weekend, even after the team’s successful debut in Croatia. After a dry and dusty day of training on Friday, in typical Scottish fashion the skies opened up on Saturday during the qualifying runs, but both riders kept their cool with Taylor Vernon in a 36th and Greg Williamson putting down a fast and consistent run that landed him in 5th place, ready to attack the podium on Sunday. With the track further changed after more rain overnight finals went underway on Sunday’s racing went underway on a track that saw further changes by the additional rain that came overnight, but then started drying progressively throughout the day, creating tricky conditions that caught off-guard more than a few big names. Taylor Vernon laid down a solid run which landed him in 23rd, right outside the top 20 where he definitely belongs. All eyes were now on Greg, we are sure the loud cheers when he started could have been heard all the way up to the start…but unfortunately there was no way to follow up on the qualifying result, as a bent rear brake rotor early in his run meant Greg could barely make it down the hill, as gutted as his family and friends who were waiting at the finish line.

Not focusing on what could have been, team manager Cesar Rojo is still pleased with the outcome of the weekend: “I believe these are positive results overall. The world that better describes this weekend is: promising. The boys showed some real speed in their runs and I believe we are ready to step on the podium this year. At UNNO we are a very compact and tight team and to see this kind of results and potential at our second World Cup is already a victory. More lessons learned, and it’s only the beginning of the season.”  Taylor Vernon is also very positive about his race: “Good weekend at Fort William, a step in the right direction. I always struggle here so I am happy with a 23rd. I am excited to build on this result. The whole team worked hard this weekend, especially our mechanic Jesse that kept bikes running perfectly despite the super-rough track. I am so sorry for Greg, he was on track for a great result here…on to the next one”.

The team is now headed to Leogang, Austria, for the third round of the UCI MTB World Cup on June 9th and 10th. 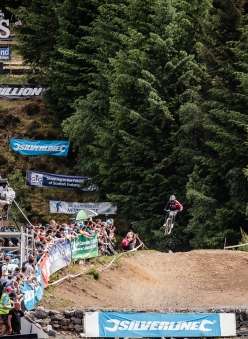 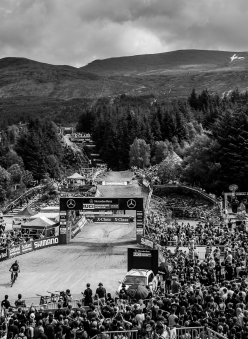 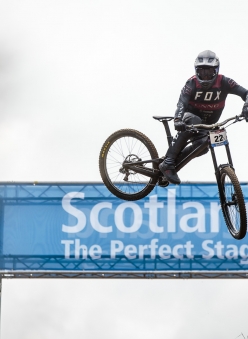 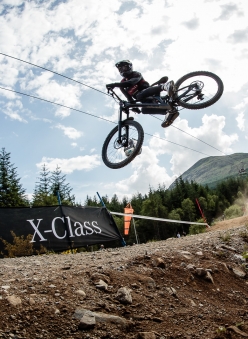 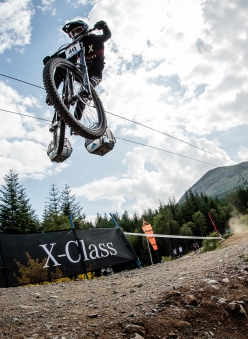 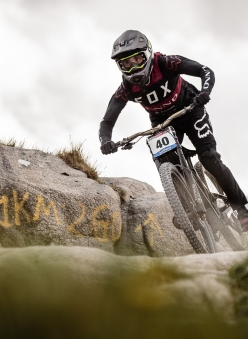 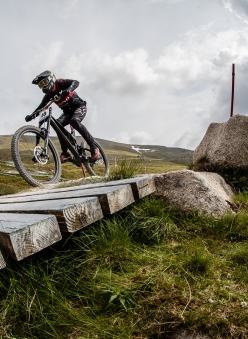 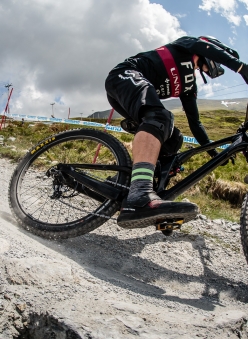 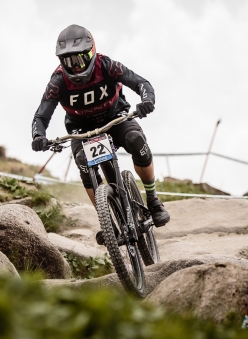 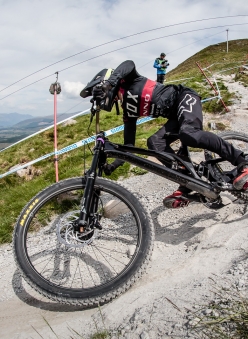