We all love to tell success stories: the smiles, the pats on the back, the feeling of accomplishment. But when we started UNNO we decided our brand was going to be one-hundred percent honest about everything, so today we’re here to tell you about some less than stellar news from the Val di Sole World Cup, were neither of our riders was able to qualify for the final. This is definitely something rare, if not bizarre, for both Greg Williamson and Taylor Vernon, but this is racing and you need to accept the results. The track in Val di Sole is famous for being steep and littered with rocks, one of the toughest on the whole circuit and definitely one where each mistake is paid dearly – both in terms of time and physically. Friday’s qualifying was complicated by heavy rains that started 30 minutes before the first runs and then kept going for a while, catching the UNNO Factory Racing riders in full force. Both Greg and Taylor started on a good pace, and had multiple crashes in their race run. They did the best they could to salvage the result, but with a deep and competitive field the margin is exceptionally thin, and they both slipped outside Sunday’s finals. Definitely not where they belong, as for the whole first part of the season they had kept improving and delivering solids results.

“You really can’t fight the weather” says team manager and UNNO Founder Cesar Rojo “ obviously I am gutted to see our boys out of the finals, but this is racing and you got to face the facts. We still got valuable track time and feedback on the Ever downhill bike from one of the roughest tracks in the World and I’m sure both Greg and Taylor will be hungry to turn things around next weekend. As we often say, we didn’t start UNNO because it was easy, but because it was our dream, and the same can be said about racing at the highest level.”

The team will now move to Vallnord, Andorra, for the 5th round of the World Cup on July 14th. 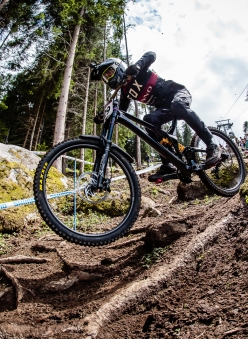 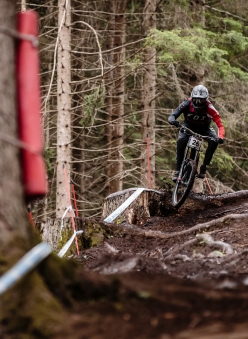 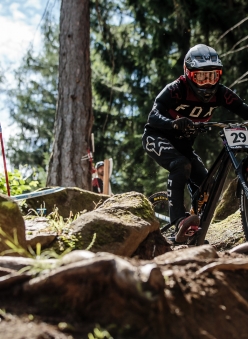 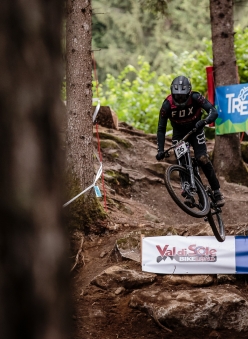 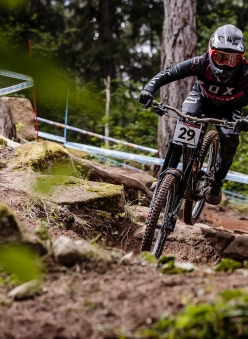 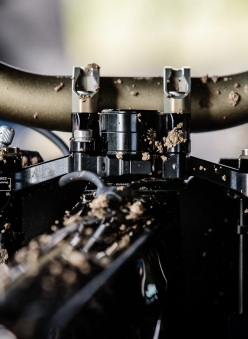 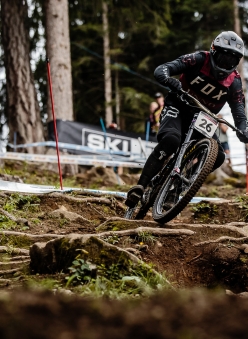 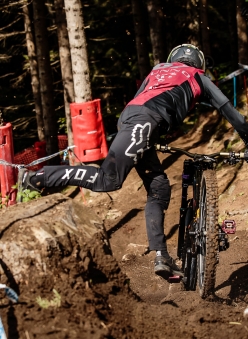