02/07/2018 YOUR TICKET TO A WORLD CUP START GATE: UNNO EVER FRAMES AVAILABLE TO ORDER

Goggles on. The start timer is beeping. Your mechanic pats you on the back. You stand up, a hard crank on the pedals and off you go for the run of your life. Was it all a dream? Well, maybe you will never line up for a downhill World Cup, but soon you will be able to ride the exact same bike of Greg Williamson and Taylor Vernon from UNNO Factory Racing. The UNNO Ever frameset is now available to order, with the first shipments in around 3-4 weeks. With each frame requiring over 200 hours of manufacturing time, production is limited, so place your orders soon.

Each UNNO Ever frame is entirely handcrafted in Barcelona, Spain, with an obsessive attention to details after a non-stop development process that began almost four years ago, as one of the first projects of what is now known as UNNO. Cesar Rojo, founder and head designer of UNNO, raced a first prototype of the Ever to victory at the 2015 Masters World Championships in Andorra, and the frame you will be able to buy now has undergone the most stringent testing both in-house, at UNNO’s private test facility, and in the real world, with a successful World Cup debut in the hands of the UNNO Factory Racing riders.

“There was no other way we were going to release our first downhill bike” says Cesar Rojo “other than after proving it was capable of racing at the highest level. The Ever is all I have ever dreamed of in a downhill bike, combining an incredibly smooth ride with record-breaking weight – and looks to kill”.

The UNNO Ever frame retails for 5.500 euros, including a Fox Factory Float X2 custom-tuned rear shock and a dedicated carbon seatpost, designed to match the aesthetics and performance of the bike. It is currently available in a single size, which fits well most riders that currently use Medium and Large frames from other brands – thanks to its futuristic geometry and clever design.  You can  order your UNNO Ever frame here.

If you prefer a complete bike, the Ever will be available as a full build, directly from UNNO, in August 2018, with two different builds starting around 7.000 euros.

Here is a preview of the builds: 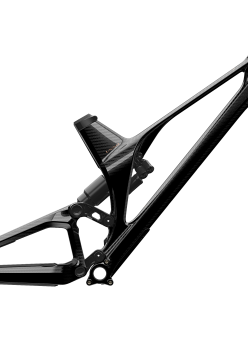 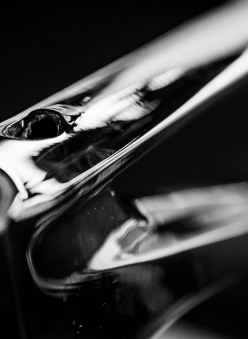 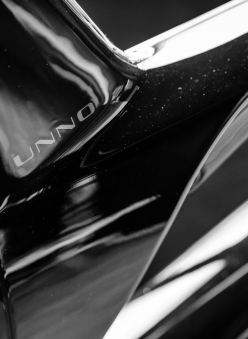 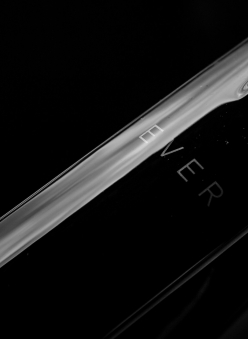 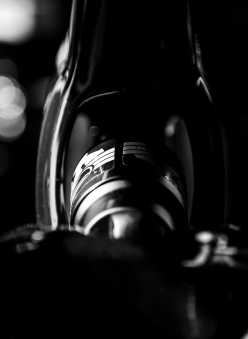 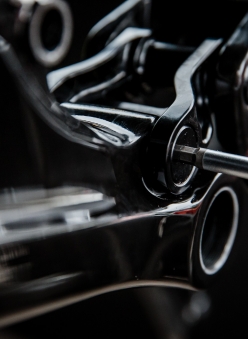 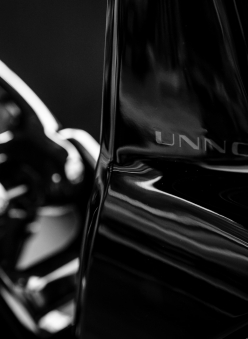 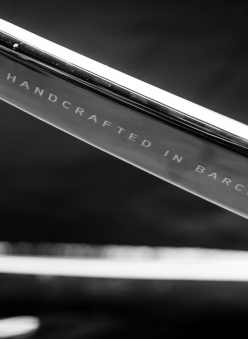 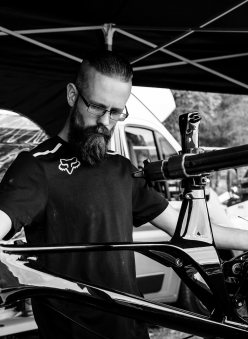